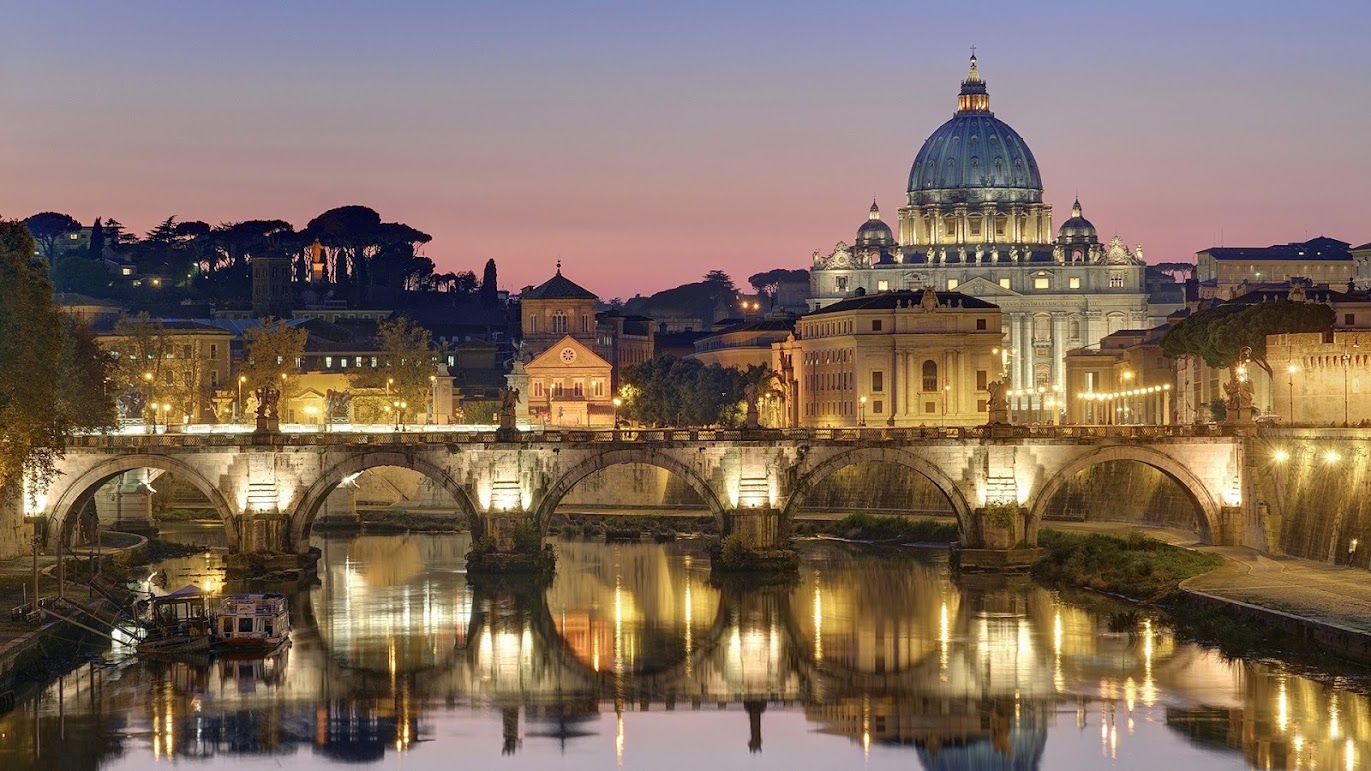 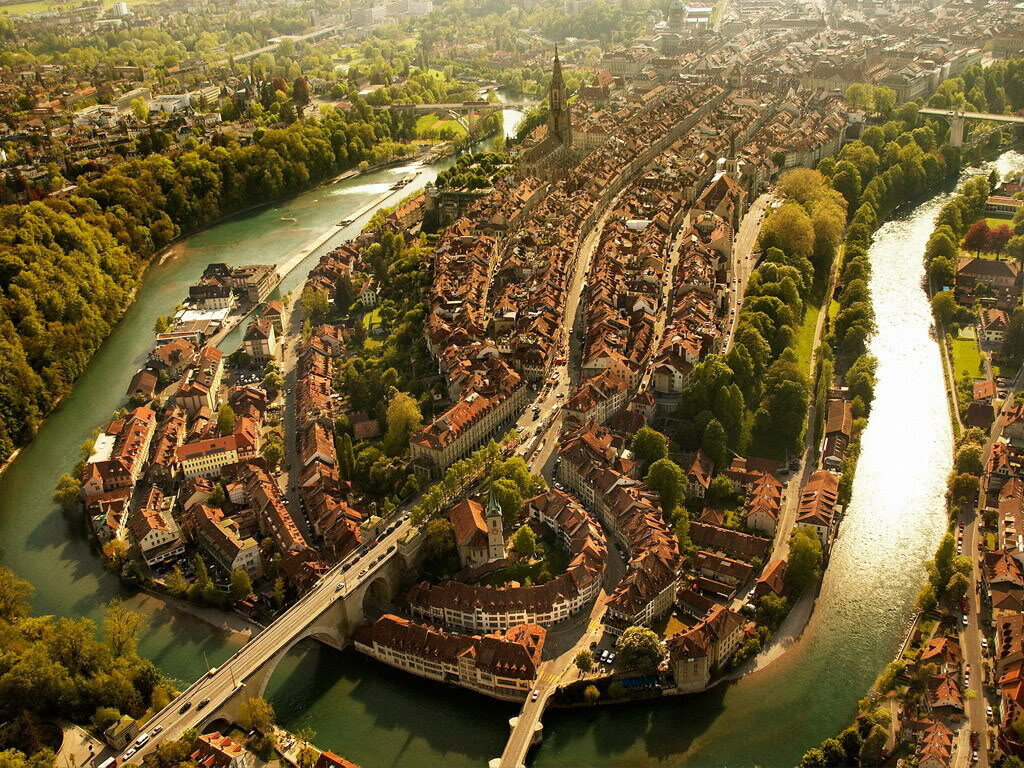 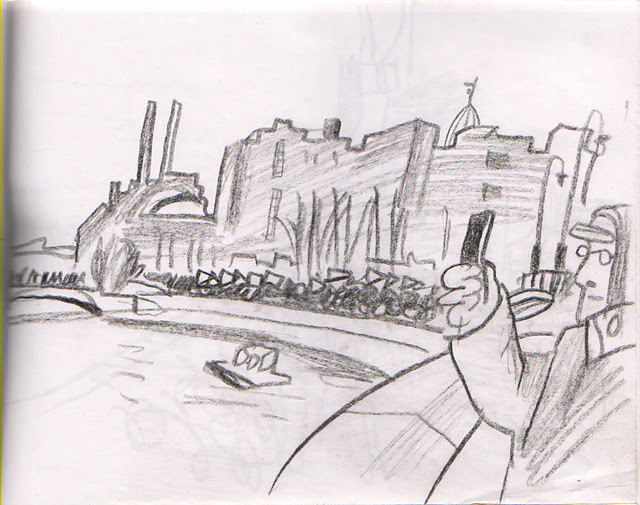 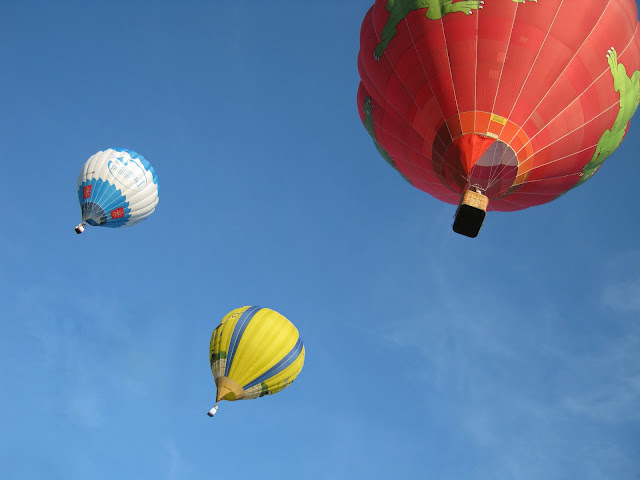 Robert Smithson (January 2, 1938–July 20, 1973) was an American artist famous for his land art. He gained international recognition for his groundbreaking art which was not limited by genre or materials as well as for his critical writings that challenged traditional categories of art between the years of 1964-1973. His art and writings have had a profound impact on sculpture and art theory for over thirty years. He is most well known for his provocative earthwork, the Spiral Jetty, made in 1970. 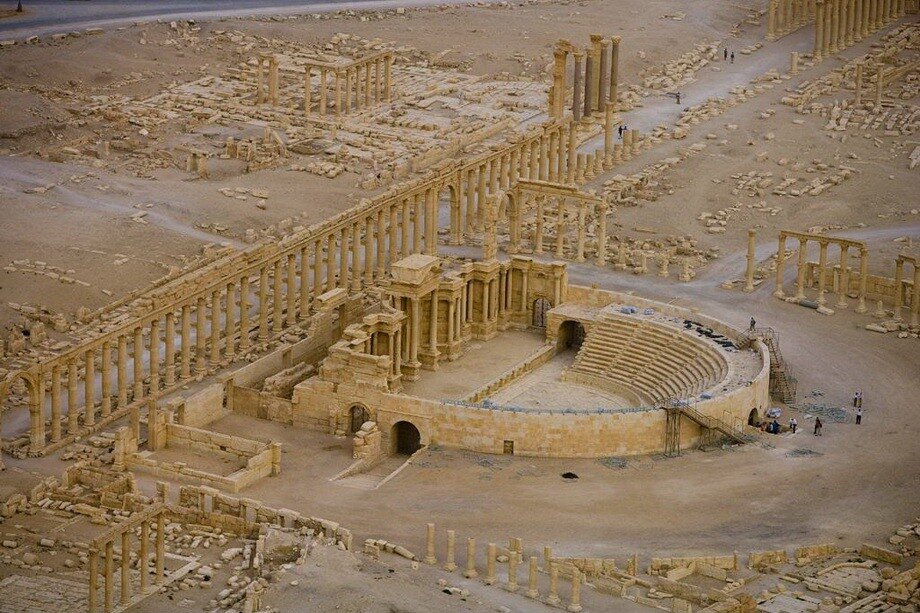